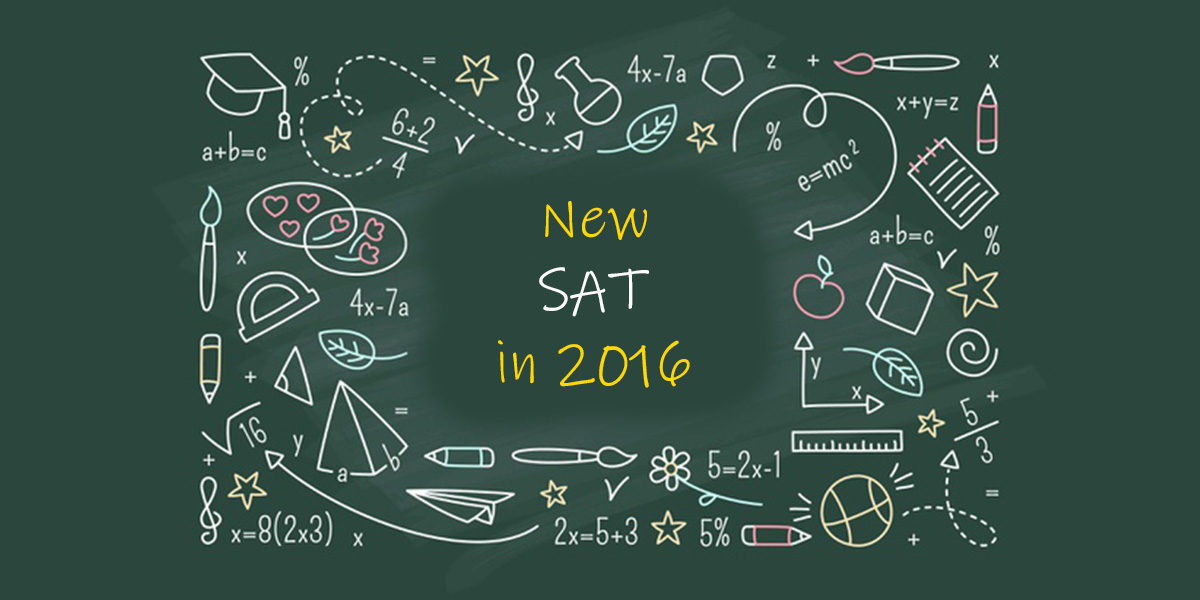 Before any student attempts to answer the above question, it is first important to understand the changes in SAT that are to be introduced in March 2016. Are they big enough to warrant a rework in your test taking strategy?

I am no SAT coach but from the experience of the students that I work with, the vast majority give the SAT only once, with the remaining stretching it to a maximum of two times. For those who are confident of their testing abilities, the first attempt is either January or then May of junior year. Only for those not satisfied with their first attempt, the next window becomes October (fall) of senior year.
Now let’s apply the same test taking calendar to the graduating class of 2017. However, they face the situation of a new SAT (March 2016) right in the middle of their application calendar.

There are two options available:
1. Push testing a few months back to give the first attempt in June of Sophomore year, which means June 2015. Either you will be satisfied with your result and if not you still have Oct 15, Nov 15, Dec 15 or Jan 16 to give the second attempt and then be done with testing. Like I said almost all students give a maximum of 2 attempts.

2. If you need more time and feel better prepared with the passage of time in high school, then give your first attempt in Jan 16 and leave the second attempt (if you need that at all) to October 2016 by which time a couple of new SAT tests would be administered and there would be better clarity on its structure/format.

Having said the above, I refuse to believe that the changes in the SAT will be so ground breaking that a completely new way of preparing for the test will have to be looked at. For now, basis the practice problems available, there have been mixed signals regarding the difficulty level of the new test. In any case, what matters is that every student must have a solid foundation in both reading and math. A strong content knowledge is more than half the battle won which a student has to work hard at mastering irrespective of the exam format. It would thus be prudent to start preparing today and as in any year give at least one attempt in your junior year.