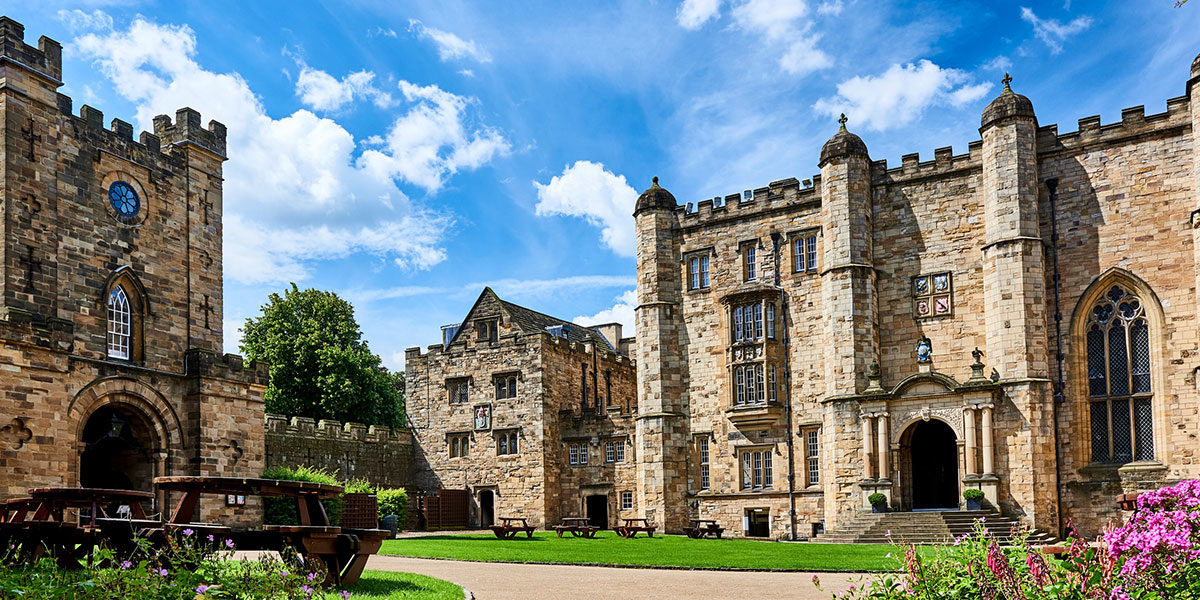 I’d like to thank my dear friend Hansika Vohra, Durham class of ’21, for the invaluable insights that allowed me to compile this resource. 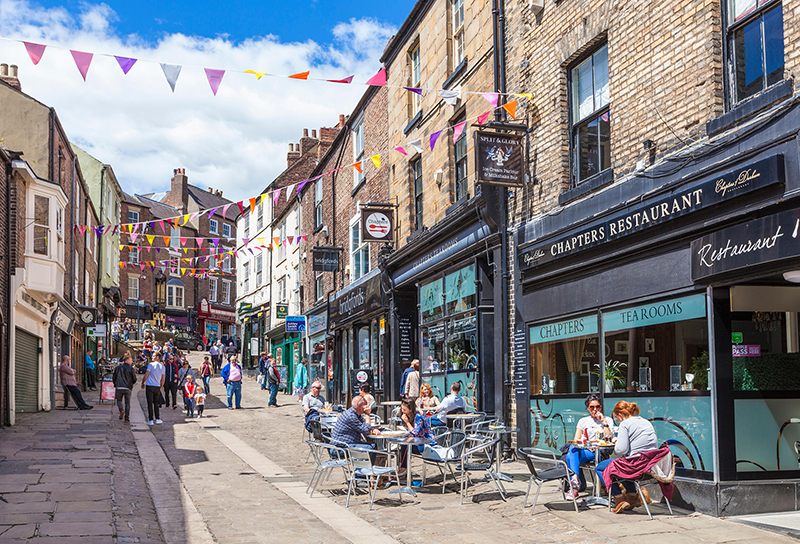 Life on Campus and Around