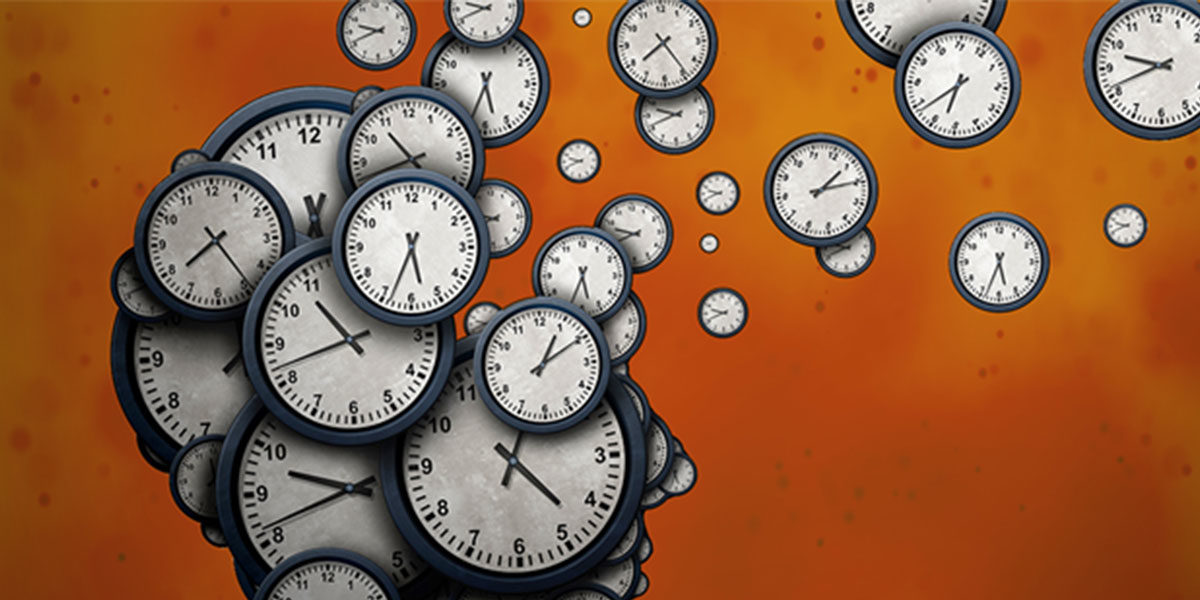 A Gap-Year Story: What I Learned and What You Can

Gap-years are an increasingly popular choice among students planning on studying abroad, for various reasons. They can provide necessary time for reflection and planning, or even aid in bolstering one’s profile. It is a time that one can shape to their own needs, with the potential of formative value. I consider my own gap-year an integral experience, not simply with regards to college admissions, but in the larger scheme of things. I shall talk about the reasons that guided such a choice, as well as my experiences during the time, using these as the basis for the suggestions I make. I shall end with a discussion on the implications of the current pandemic and the meaning of a gap-year in this time.

The most straightforward advantage that a gap-year gives you is of time. Unlike in school or college, the year and few months you have upon taking this time are entirely yours to do with whatever you decide. My need for this time arose from my specific conditions and aspirations. By 2014, I had been playing the piano and singing for a few years, though I had just begun my training as a singer. I had seriously been considering studying music for my undergrad and had foreseen even then that my skill would not be sufficient by the time I graduated, especially with the course-load of a PCMB student in 11th and 12th. So, I began considering taking a year before college quite early on. This consideration became more serious when, even in grade XII, I wasn’t entirely certain about which of my two passions—science or music—I wanted to pursue. Thus, deliberating long and hard over the matter, I decided to take a year to hone my singing and understand where my passions truly lied and what kind of school I wanted to attend afterwards. Even if I did not end up studying These goals were quite broad, for which I had no concrete plan in mind. The only concrete plans I had were to learn Italian—for the music—and do my applications between the autumn and winter. The idea was to look for musical opportunities to engage in, and that is what I did, ending up singing in operas and recitals quite actively, besides helping my school plan an event, teaching music theory to some friends on their way to studying music in France, and instructing children from financially challenged families in vocal music and theory. 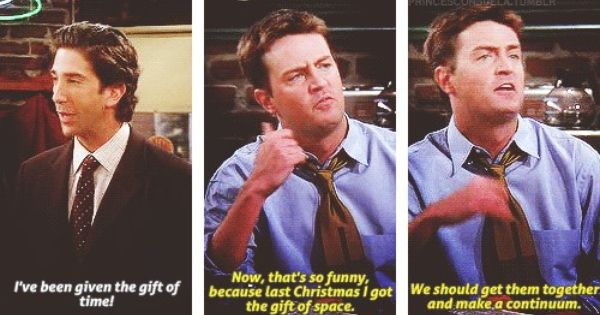 The one thing I did not do during this time was testing. I wasn’t too happy with my first attempt at the SAT, taken near the end of grade XI, and so wondered if I should take a second attempt during my gap-year, since I was pretty sure I was going to take one. My counsellor recommended against this. Her reasoning was that colleges could question why I needed the extra time to do something that most students do during high school. It made sense to me, so I made it a point to finish all my testing—consisting of two SAT attempts and two SAT Subject Tests—before graduating grade XII. This worked out well for me, as I was able to focus on my actual goals during my gap-year, without the distraction of standardized testing. Of course, this was suited to my conditions and things are different for different people. There are indeed instances where a decision to study in the US is made quite late, so the candidate takes a year to fulfil the necessary requirements and send in applications; or perhaps there are financial constraints that do not allow for one to begin college until the next year. It is highly unlikely that colleges will penalize you for such reasons.

These times of COVID-19 are as uncertain for colleges as they are for us. While many institutions in the US plan on opening in the coming fall, many do not, and others still are undecided. Besides, the inability to acquire a student visa in time can possibly pose another barrier for students from India admitted for the coming fall. Owing to this, students may decide or be compelled to take a gap-year. Wherever it is a choice—one between online classes and a gap-year—I think one question matters more than others: is one able to do online most of one would on campus? The answer will be different for different people. Someone involved mainly in conventional classroom activities and clubs that don’t require in-person interaction to a great degree—say, an economics club—may be able to attain similar results either way. This would not be the case for a sportsperson or a performer who would a substantial portion of their time engaged in such activities. There may be other considerations, such as a potential financial incentive offered by a school to take classes online. There is thus no generic response to the question of a gap-year in these circumstances; one must consider various factors, including the kind of activities they would otherwise be engaged in on campus, in making this choice. 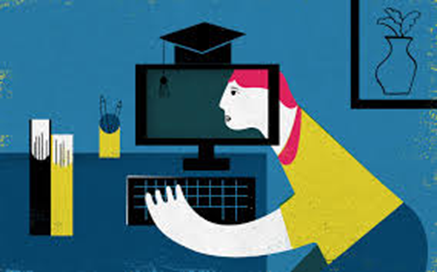 My sincerest advice is this: if you take a gap-year, take it for something greater than just getting into the “right” college. Sure, a gap-year bestows upon you time, but it isn’t without cost. It may be possible to convince colleges that the year served a greater purpose, but the easiest way to do that is to sincerely take the time for such a purpose. Besides, today’s unforeseen times may give more reason for a gap-year. In the end, whatever you decide, let it be the best recourse for you; let your reasons be of as much value to you as to a year of your time.